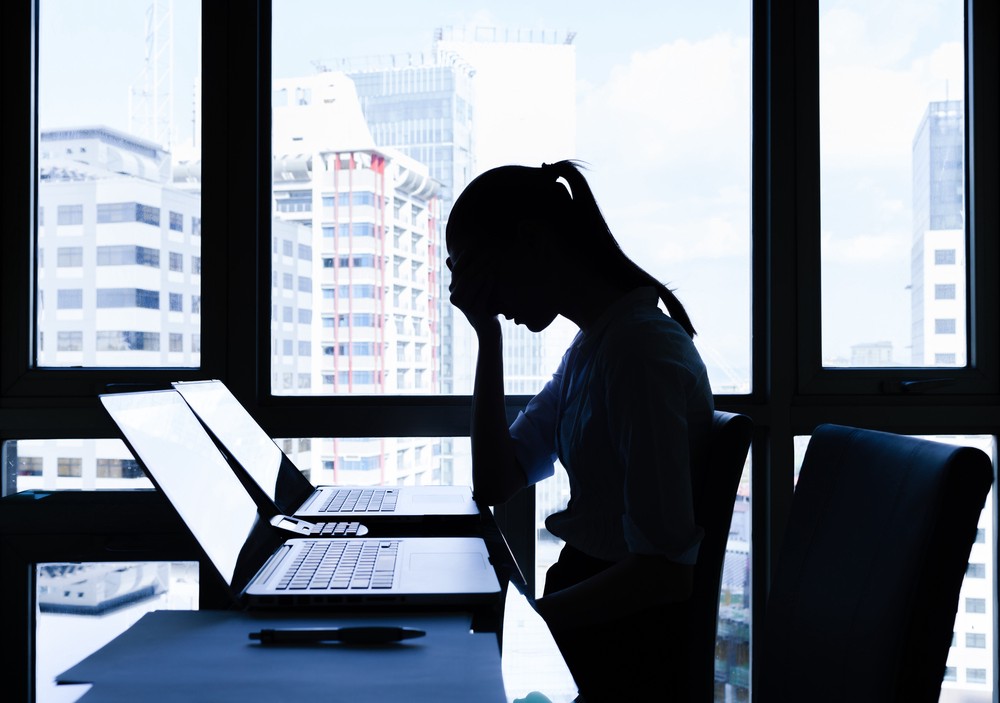 Despite the fact that most Americans have jobs — evidenced by historically low unemployment rates — it appears that the mental well-being of U.S. employees reached a five year low in 2018. According to new research examining nearly a half million people, the proportion of U.S. employees in the analysis with symptoms of depression rose more than 18.0 percent from 2014 to 2018. The analysis was conducted by Happify, a publicly available app and website offering scalable, evidence-based mental health and well-being interventions.

“Young adulthood is a transitional time when we’re often just entering the workforce, figuring out who we are and what we want to do with our lives, which can be very challenging and, for some, can cause very negative psychological reactions while not having yet developed the skills to combat those feelings,” said Ran Zilca, chief data scientist for Happify. “What is really interesting about this data is that there has been such a significant downward trend in the mental health of employees in general, and in particular among younger workers, including millennials, over the past five years. While this analysis doesn’t tell us if the causes are internal or external to their employment, we know from prior Happify research that younger adults tend to be more stressed and worried about job-related matters than older workers.”

“Given the costs of depression for employers — about $210 billion annually and 32 days of lost productivity for each employee with a depressive disorder, this research should raise alarms about the mental health needs of American workers,” said Ran Zilca.

The research is a retrospective analysis of more than 480,000 first-time Happify users ages 18 to 64, self-identified as employed, that examined the prevalence of depressive symptoms among this population from January 2014 through December 2018. All changes in prevalence of depressive symptoms were calculated as relative percentage changes. Symptoms of depression were evaluated based on Happify’s scientifically-validated measure of emotional well-being, which was used to statistically predict Patient Health Questionnaire (PHQ-9) scores. For the purposes of this analysis, individuals with PHQ-9 scores of 10 or above, were considered to have significant symptoms of depression. 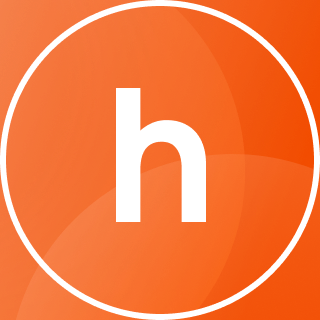 Stress and Returning to the Workplace
Read